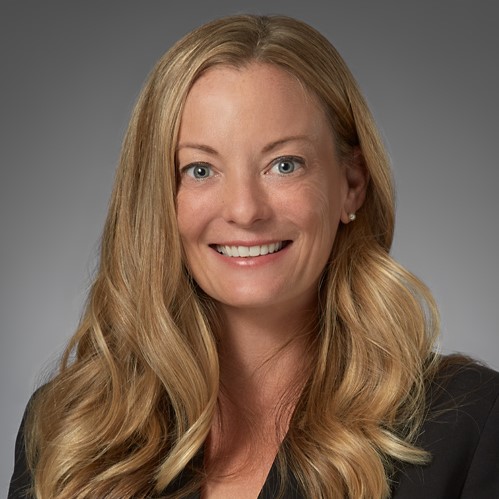 Stephanie Norling has been Executive Director of Communities of Excellence 2026 since 2014. In this role Stephanie has participated in the development of the Communities of Excellence Criteria, adapted from the Baldrige Criteria for Performance Excellence and launched a National Learning Collaborative of communities to support their use of the framework. She also serves as a Learning Collaborative faculty and mentors several of the 22 communities currently participating. After graduating with a BA in Anthropology from Tufts University in 1999, Stephanie joined the Institute for Healthcare Improvement in Boston as a Project Coordinator.

In 2001 Stephanie moved to San Diego, CA and worked for 12 years at the San Diego Zoo and Safari Park, first in the Operations Department and later taking a lead role in the Elephant Department at the San Diego Zoo Safari Park. In 2012 Stephanie graduated from the University of San Diego with a Master’s in Business Administration and a Certificate in Nonprofit Management. Stephanie serves on the board of the Alliance for Performance Excellence and participated as a National Baldrige Examiner for three years.