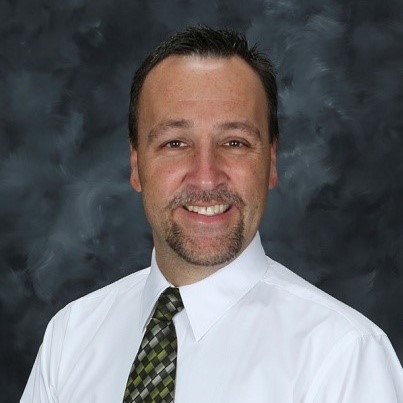 Michael Hubbard serves as the Director of Performance Excellence for Kingsport City Schools. He has also served as an elementary principal, associate principal, the Director of Accountability, and an elementary teacher. Michael currently serves on the Tennessee Center for Performance Excellence Panel of Judges and has continued work as an examiner and Master Examiner. Michael developed two educational crosswalks for the Tennessee Center for Performance Excellence, helped redesign the Level One process, and led efforts for Kingsport City Schools being named a recipient of the Achievement Level Award on two occasions, the only K-12 Tennessee public school district to obtain this honor. Michael was awarded the Champion of Excellence Award in 2016.