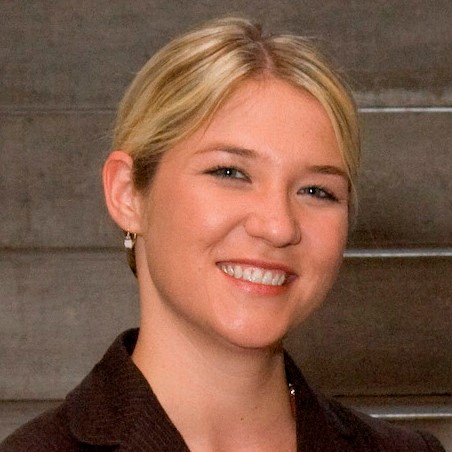 Heather Schoch is a Performance Excellence Consultant specializing in the Baldrige Framework, performance metrics and scorecards, operational planning, and process improvement. She is a TNCPE veteran of 15 years, serving as a TNCPE and Baldrige examiner, TNCPE team leader, applicant, member of the Panel of Judges, and Chief Operations Officer of the organization. In 2009, Heather received TNCPE’s Champion of Excellence Award for leading CGS’s excellence journey.

Heather began her relationship with Baldrige as the Business Excellence Leader at CIGNA Government Services with responsibility for all quality management, strategic planning, Balanced Scorecard, and project management initiatives. In this role she ultimately led the organization to achieve the prestigious Excellence Award for the state of Tennessee in 2010. After CGS, Heather joined the TNCPE workforce as the Award Program Manager and later became the COO.

Heather’s recent accomplishments include consulting with the City of Germantown on their 2019 Baldrige application, which resulted in them receiving the Malcolm Baldrige National Quality Award on their first attempt. She works with many other Tennessee organizations at all levels of the TNCPE program. Heather graduated from Vanderbilt University with a Bachelor’s Degree in Mathematics.